Black History Month has been in full swing at New Hall for the last few weeks. Last week our Sixth Form took part in a debate about issues surrounding violence being used in political protest. We’ve also had a poster competition (see Erin in Year 11’s poster below). We then had a scavanger hunt and in a bid to win £50 worth of vouchers, students investigated the careers and achievements of fifty influential people of colour whose photos were posted all over School. This week we are holding a Black History Month Creative Writing competition!
Students in the Preparatory Divisions have been busy engaging in workshops and learning about people such as Rosa Parks and Martin Luther King Jr. They have also been exploring the differences between prejudice and discrimination. Additionally many new books have been added to the Preparatory Divisions Library to expand diversity.
The new student group, Corpus, continues to meet on a Friday lunchtime and the number of attendees is growing every week! The group recently engaged in productive conversation about microaggressions and how to eliminate unconscious bias.
The Geography Department are focusing on the topic ‘The Future of Africa’ this week and looking at how world maps can distort the true size of Africa. Over in the Latin & Greek Department, A Level students are looking at the work of Phyllis Wheatley: the first person of colour to be a published poet in the western world. Wheatley’s poem, A Hymn to the Morning, references many themes of Classical Greek and Roman poetry. 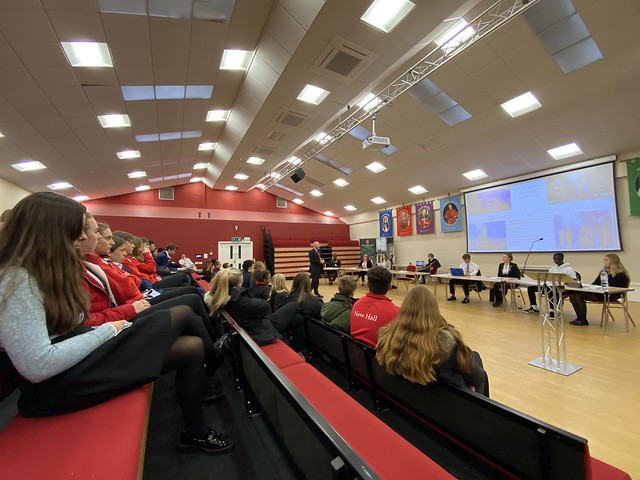