In Dennett House, a strong work ethic and commitment to academic success is combined with a fun, creative and stimulating environment. Boarders enjoy a wide range of activities, excursions, social events and voluntary work. We promote the all-round personal development of our girls and encourage them in their ambitions for the future.

Our staff know the specific challenges that arise during these important examination years and are on hand to provide support and guidance. Girls are given an excellent preparation for university, chosen careers and the changing world.

Today’s Dennett girls are tomorrow’s leaders. Our aim is for our girls to leave Dennett ready to face the world as strong, confident individuals, with a lively sense of team spirit. Friendships are founded on happy memories of shared experiences, in these important transitional years into adulthood.

Mrs Baird, Acting Head of Dennett House
With a background in business, Mrs Baird has a long association with New Hall, first through her sons William and Henry, both former New Hall Head Boys. Mrs Baird currently works on the boarding team in Hawley House, where she has developed a broad range of activities for the boarders. Mrs Baird is a big lover of theatre and cinema and is looking forward to taking the Dennett girls to the West End.

Miss Breeze is a Loughborough University graduate with an honours degree in Fine Art and a former New Hall School boarder. She is dedicated to the welfare of her students and loves to foster their creativity. In addition to her personal art practice, she loves to bake, read romantic novels and travel, especially to the southern region of Morocco where she spent a great deal of her childhood.

A New Hallian and former boarder in Dennett, Miss Krilic holds a Master of Arts degree in French and Music from the University of Aberdeen. She has previously worked in Public Relations in her hometown of Sarajevo, Bosnia and Herzegovina, before joining New Hall in January 2021. Having lived and studied in Croatia, Bosnia, England, Scotland and La Reunion, Miss Krilic has a passion for exploring new cultures and cuisines. Her holidays are used for seeing family and friends across the world and spending copious amounts of time swimming in the Adriatic Sea.

After studying Biomedical Sciences at Durham University, Miss Lesterpearson spent a year in the Philippines volunteering and working at a local school. She spent the last few years working in hospitals/care settings looking after the sick. She enjoys hill walking, being outdoors, embroidery and being in the Scottish Highlands (where she lived for a year).  She is looking forward to the pastoral aspects of her role and contributing to the chaplaincy life of the School. 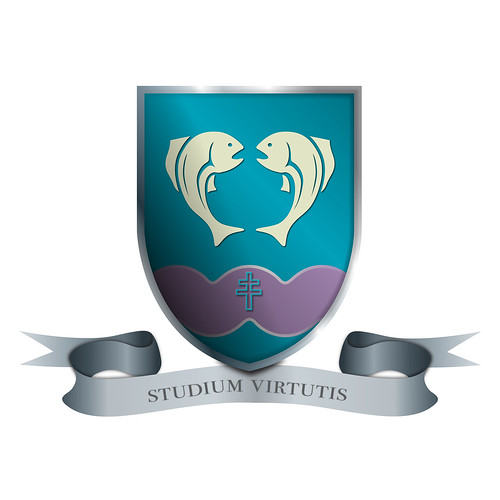